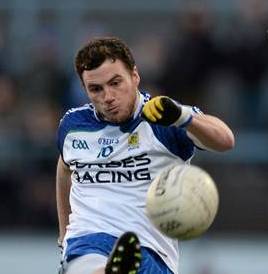 Ballinderry’s Aaron Devlin has had his 48-week ban reduced to eight weeks.

The forward was hit with suspension for comments he made on twitter about the match official during the Derry Senior Championship Final lose to Slaughtneil.

There is no specific rule regarding social media in the GAA and on appeal the ban was reduced to the minimum penalty under the misconduct rule.

Ballinderry keeper Mickey Conlan was exonerated of a 48-week ban for abuse of a match umpire but Gareth McKinless' ban of the same duration was upheld for an infraction against a match official.

He cannot play for either club or county during that period.

May 6, 2021
Club action returns in the county of Tyrone this weekend with a number of competitions still to be completed from last year. Matches get...