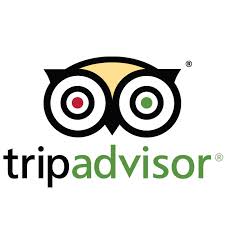 Harvey’s Point in Donegal has been named Ireland’s number one hotel in this year’s TripAdvisor awards.

The hotel in the Bluestack Mountains on the edge of Lough Eske, was also named sixth best top hotel in Europe and 18th in the world.

It is the third year in a row that Harvey’s Point has won the best title of best hotel in Ireland from TripAdvisor readers.

Manager Noel Cunningham says it's not just an accolade for the hotel: