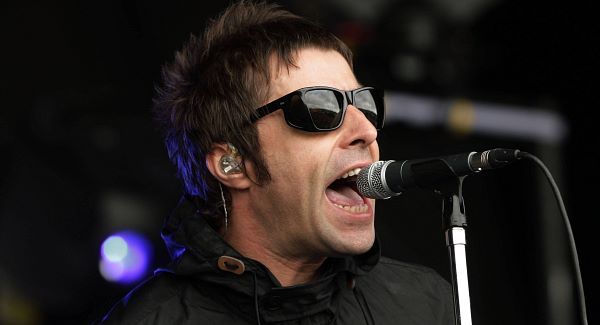 Liam Gallagher has "failed" his daughter, according to her grandfather.

The former Oasis rocker has been accused of "dodging and disrespecting" the US legal system after failing to appear at a child-support hearing for his 22-month-old daughter Gemma, whom he's never met.

The 42-year-old missed the meeting with Gemma's mother, journalist Liza Ghorbani, claiming he was too "anxious and depressed" to make the journey from London and now Liza's father Danny Ghorbani has spoken out against his actions.

He said: "I can no longer maintain my silence. Mr Gallagher has been given every opportunity to do the right thing by my granddaughter. He has had plenty of time to do so voluntarily, but unfortunately, he has failed.

"Instead Mr. Gallagher's advisor continues to spread misinformation ... Blaming our side for the lack settlement while knowing full well that they are the ones who are continually delaying.

"If Mr. Gallagher had 'always accepted responsibility' for Gemma, as his advisor has falsely asserted, there would not have been any need for legal action to begin with."

Liam - who also has children Gene, Molly and Lennon from previous relationships - is reportedly waiting until his divorce from his second wife, Nicole Appleton, is finalised before reaching an agreement with Liza.