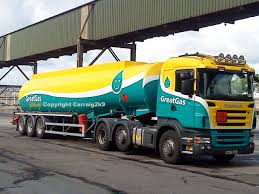 Gardai are at the scene of a petrol station break-in on the outskirts of Termon, during which we understand a significant amount of damage was caused, and a sum of money was taken.

As part of their investigation, gardai are seeking to trace the movements of a saloon car seen in the vicinity at 5 o'clock this morning, and are appealing for any information which people may have.

Possible links between this incident and a break-in at Leitermacaward in November of last year are being investigated.