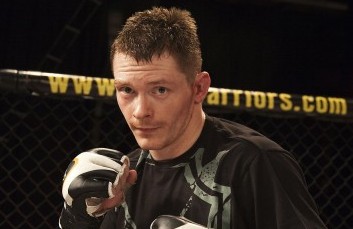 The top lightweight prospect has signed a multi fight deal with his debut expected in March or April.

This comes as no surprise to his fans, as he has a record of twelve wins and just one loss and has beaten the likes of current UFC Conor McGregor and Norman Park in the past.

He took time out of his busy schedule in London, to speak to Chris Ashmore on Saturday Sport.