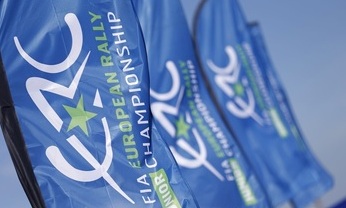 Circuit of Ireland Rally organisers have announced that County Mayo man and well known rally official Tom Walsh, will take over the role of Clerk of Course for the 2015 event.

Tom who is currently a member of the Motorsport Ireland Commission had a five year tenure as Chairman of the Tarmac Rally Organisers Association (TROA) and was Clerk of Course for the first ever Rally Ireland WRC in 2007 and Sporting Director for the 2009 Rally Ireland WRC.

Andy Gilmore, who managed the 2014 rally has had to give up the role due to his work commitments.