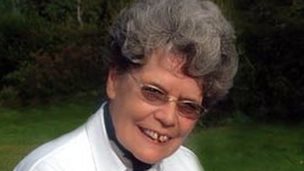 A Tyrone woman, working as a missionary in the Democratic of Congo, has been shot and injured during an attack on her home.

76 year old Maud Kells from Cookstown has been working as a midwife in the country for almost 50 years.

It's understood thieves attacked her home and she was shot twice, injuring her shoulder.

She's reported to be in a stable condition in hospital.