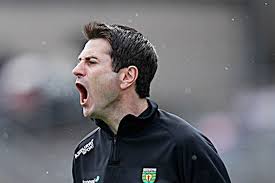 It includes no fewer than 13 new faces and he is obviously going to use the competition to get a look at as many players as possible.

Among the players called into the panel are: Eoin McHugh and Ciaran McGinley from Kilcar

Gallagher will meet with the players on December 29th.

Donegal’s opening game in the McKenna Cup is away to Derry.