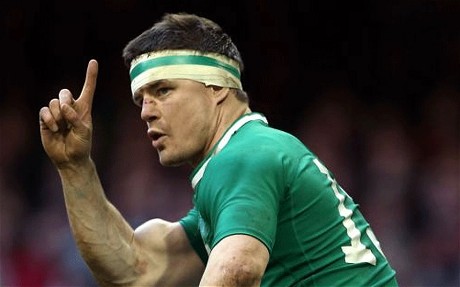 Former Ireland Captain Brian O'Driscoll says the IRFU need to extend Joe Schmidt's contract as soon as they can.

The New Zealanders current deal runs until the end of the 2016 Six Nations.

O’Driscoll fears of Schmidt being grabbed by the All Blacks after next years World cup were allayed during the week when Steve Hansen signed a new deal keeping him with them until 2017 but O'Driscoll says the Union should still move quickly on his future.