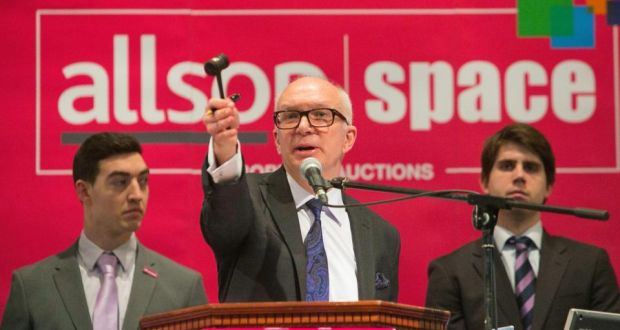 The auction company Allsop Space, which specialises in distressed properties has published figures showing that over the course of 2014, they sold 22 Donegal properties, with total sales of almost €4 million.

Six of the Donegal properties sold in the most recent auctions last week were houses or apartments, but the company is stressing it does not sell or handle repossessed family homes.

Lot 9 – a retail investment property on Letterkenny’s Main Street sold for €815,000, that's €35,000 over the maximum reserve. The property currently houses the Boots and Holland and Barrett stores, as well as a number of offices.