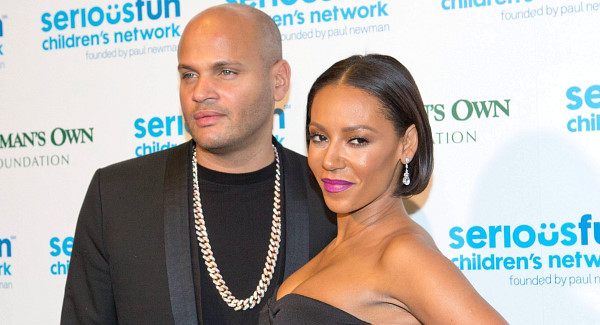 Mel B has reportedly walked out on her husband Stephen Belafonte with their seven-year marriage on "life support".

The pair are believed to have rowed heavily last week just before the former Spice Girl was hospitalised with crippling stomach pains on Thursday.

A source revealed: "Mel’s marriage has reached crisis point - in fact it’s on life support. She has told friends it is over with Stephen.

"It was a very symbolic gesture when she removed her wedding ring before appearing on 'The X Factor' final on Sunday night.
It has not been confirmed whether the couple's split is permanent but Mel's friends are encouraging her to "take time out".