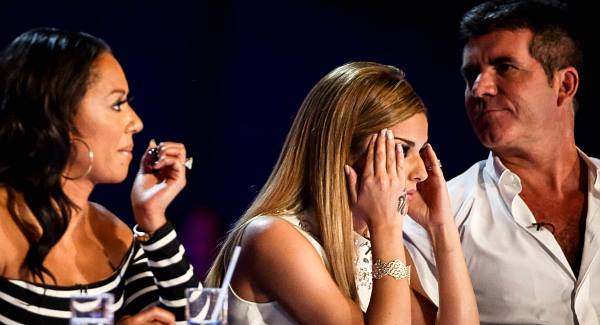 And the winner is … Ben Haenow, but that’s not what the Judges predicted.

Every year the judges are asked during boot camp who they think will win, with their answers sealed until the final episode of the X Factor spin off show - The Xtra Factor.

This year’s presenter Sarah-Jane Crawford finally revealed who the judges thought would win – and nobody picked Ben OR runner-up Fleur East.

The only judge to come close was Mel B, who had backed her act and third placed Andrea Faustini.

All the other judges had backed “The new boyband” which was later named as Stereo Kicks.

And the predictions are in …