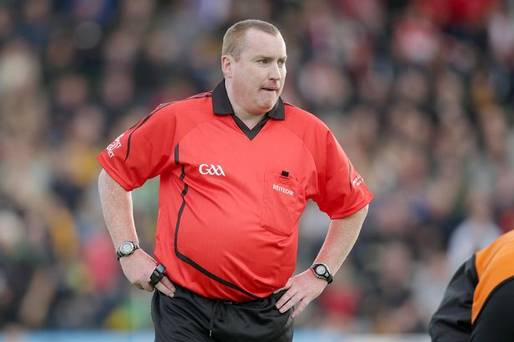 A referee who attempted suicide over abuse he suffered online has described it as horrendous.

Mr. Nelis says he had been pleased with how he handled the match, but later attempted to take his own life such was the level of abuse he endured.

He says he had suffered depression previously and the vicious comments on Twitter exacerbated the situation: