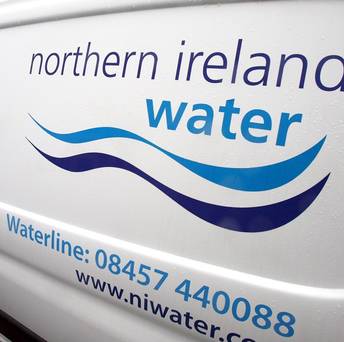 A Strabane Cllr has claimed that water charges are on the way in the North.

NI Water has categorically denied though that meters are being installed in order to facilitate the introduction of water charges.

But Independent Cllr Paul Gallagher says he fears, with a hole in Stormonts finances, he believes water charges may be the only way they can raise money: