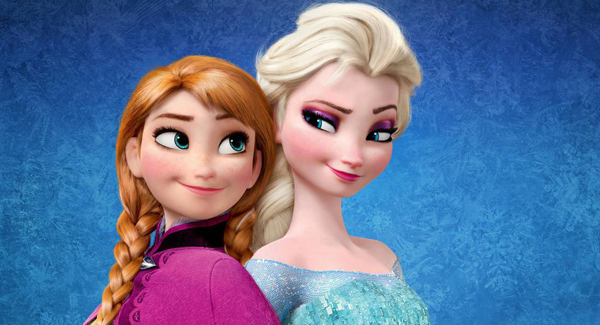 Idina Menzel has confirmed a 'Frozen' sequel is "in the works".

The 43-year-old actress - who voices Princess Elsa in the Oscar-winning Disney film and sings the popular theme tune 'Let It Go' - has revealed there will be a follow-up.

Quizzed on what she could say about plans to create a sequel and stage musical, Menzel said: "That they're all in the works, ha ha!"

The brunette beauty also confessed that while she's unsure who will star as Elsa in the theatre production, she's hoping to reprise her role in the second movie.

When asked if she was signed up for them all, she told The Sunday Telegraph newspaper: "Ah, yeah sure... Not the stage show - I don't know what will happen with that - but the movie hopefully. We'll see. I'm just going along for the ride."

Following on from the success of the 2013 animation, Disney has released a collection of 'Frozen' TV, game and entertainment spin-offs, including a crossover TV episode with ABC series 'Once Upon A Time' and a sing-along video version.

And, while Disney executive Thomas Schumacher admitted earlier this year that a stage adaptation of the film was a long way off, Disney CEO Bob Iger has yet to comment on when the sequel will be produced.