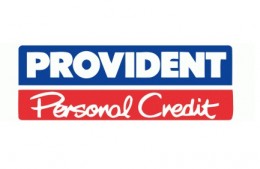 The money lending firm Provident Personal Credit has been fined €105,000 by the Central Bank for breaching regulations designed to protect customers. The offences were centred on the company's Donegal operation.

An investigation into the company's Letterkenny's office found that in the case of 117 loans issued between 2009 and 2012, the company effectively lent people more money to clear outstanding loans, and that is a clear breach of the Consumer Protection Code for Licensed Moneylenders.

Irish Independent Finance Writer Charlie Weston has been speaking on the Shaun Doherty Show about the breaches.............