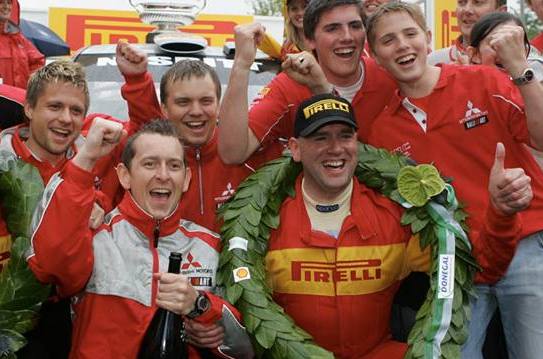 One of Ireland’s top rally drivers has had his career marked with the release of a DVD in the Tarmac Titan Series by Tyndall Productions.

Andrew Nesbitt’s achievements included 2 Tarmac Championships and 5 Donegal International wins which is still a record in the county.

Seen as one of  the most colourful drivers that has graced the Irish roads, Andrew is very proud to have his career covered in the series.

This week Oisin Kelly spoke with Andrew about his fantastic rally journey and his time in Donegal….
Dur 9.48