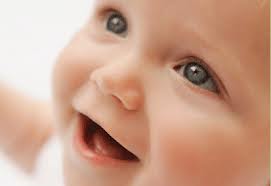 There was almost twice as many births in Donegal as deaths in 2012.

The figures are contained in the CSO's vital statistics document for 2012.

The average age of woman in Donegal who had their first child outside a partnership or marriage in 2012 was 25.3 - inside a relationship the age was almost 32. 60 babies were born to woman under the age of 20.

Most babies were delivered in in the months of April, May and June.