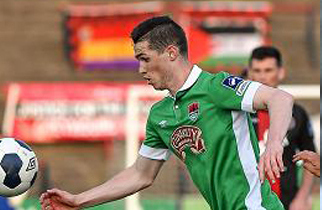 Morrison signed for City this week after his move from Cork City.

He says he was away from home for four and a half years and with Derry right on his doorstep, the decision to sign was made fairly quickly.