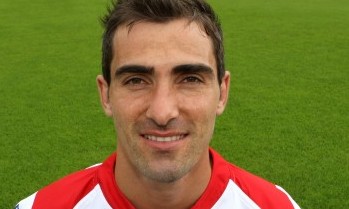 Ulster will have to wait another week before Ruan Pienaar returns from injury and makes his first appearance  of the season for the Irish province.

The scrum half will play no part in Friday’s tie with Munster but may be fit for the game against the Scarlets on Saturday week the 6th December.

With Chris Henry recovering from heart surgery, Paddy Jackson out for six weeks with a shoulder problem and Andrew Trimble not available until 2015,  Pienaar’s return would be a huge boost ahead of the Champions Cup game next month.