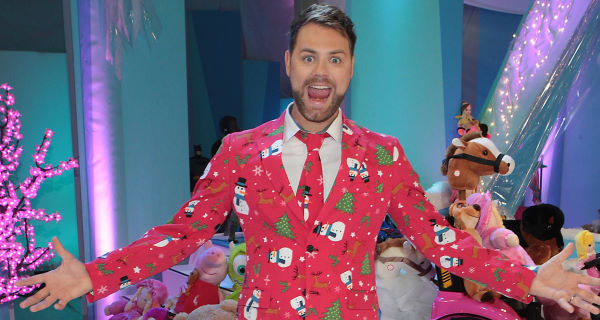 Brian McFadden has been left a little red faced, after accidentally emailing his invoice for the TV3 toy show to the entire newsroom.

It's understood his agent in the UK tried to send it to the finance department, but it ended up landing in the newsroom, and was sent to all TV3 news staff.

Staff were surprised when the invoice for €5,000 for the 90 minute show, landed in their inboxes.

The Christmas Toy Show was watched by an average of more than 470,000 people last Friday.