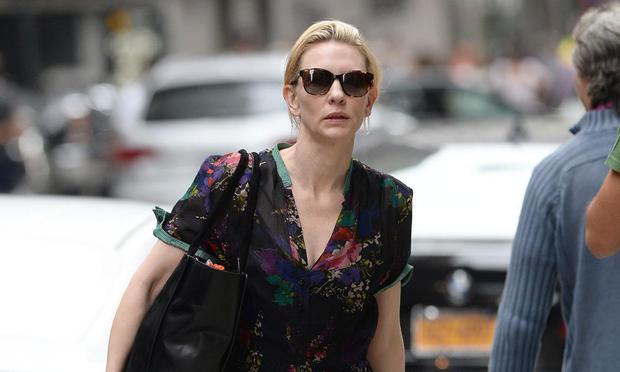 Cate Blanchett feels her parenting skills are being judged by other mothers.

The Oscar-winning actress has three children - Dashielle, 12, Roman, 10 and Ignatuis, six - and says she's held to a different set of standards compared to the majority of parents.

Cate, who is married to theatre boss Andrew Upton, reflected: ''You know [the other mums] are observing how you parent. They don't know how you cram everything in to make space for your kids like any working parent.''

The 45-year-old actress admits it's stressful trying to juggle her Hollywood career with raising her children.
@The fact is I don't, but you know there is a certain circle of people - and we all get insecure - who then ask, 'Why can't she brush her hair?' You just have to shrug that off.''