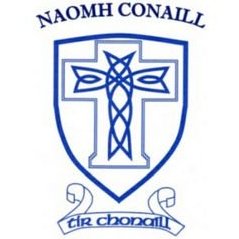 Naomh Conaill's appeal will be heard by the Ulster Council on Thursday night in Armagh.

The appeal concerns the Donegal senior football championship semi-final where a replacement player was allowed to come on for Ciaran Bonner of Glenswilly, who got a yellow and black card.

His replacement Oisin Crawford then scored one of two points for Glenswilly in the closing stages of a game that they won by two points.