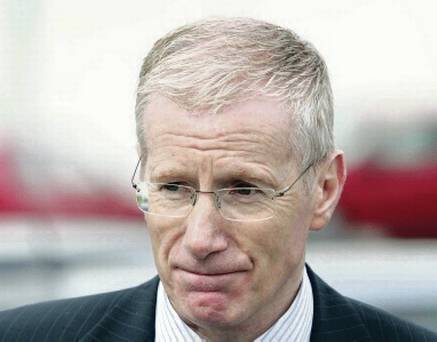 East Derry MLA Gregory Campbell has said he has received a 'serious death threat' following comments he made about the Irish language.

It's understood Mr Campbell is currently dealing with police after receiving a threat on his life.

The death threats against Gregory Campbell comes after the DUP MP reiterated comments about the Irish language during his party's annual conference at the weekend.

The East Derry MP jokingly referred to the jibe during a speech at the party conference on Saturday.

The death threats against him are being wideley condemned today.