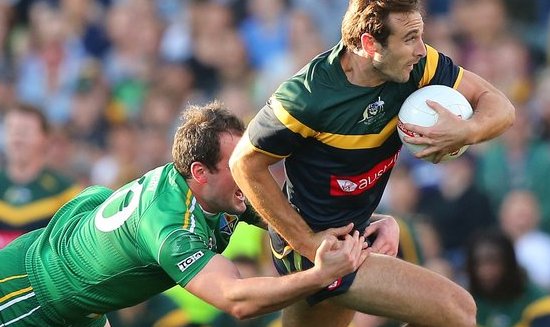 The hosts were in control throughout and won by a 56 - 46 scoreline at Patersons Stadium.

They led Ireland by 28 points at half-time but a Darren Hughes finish and an Australian own goal helped Ireland close the gap in the second half.