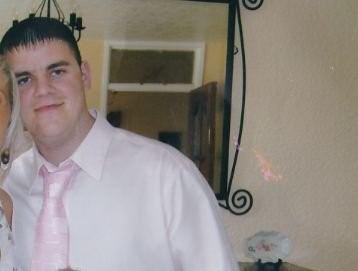 Concern is growing for the safety of a 33 year Derry old man who's been missing since Tuesday of last week.

Stephen McCloskey was last seen at his mother's home at Ard Grange in Hazelbank on Tuesday night last. He is described as being approximately 6ft tall, of stocky build, with short brown hair and blue eyes.

He has names tattooed on his left arm and right wrist.

Police say both they and Stephen's family are very concerned for his safety, and they are urging Stephen himself, or anyone who knows of his whereabouts, to make contact.

Stephen's cousin Sean Mc Closkey says they know he crossed into Inishowen shortly after laving his mother's house, and are trying to trace his movements from there.............