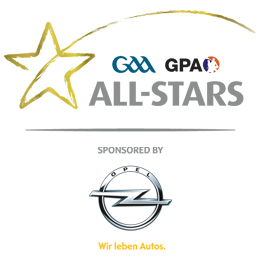 Paul Durcan, Neil McGee, Neil Gallagher and Michael Murphy have been named among the 2014 Football All Stars.

It's a second All Star for county goalkeeper Durcan. Neil Mc Gee is named in the full back line with Paul Murphy of Kerry and Mayo's Keith Higgins.

All-Ireland champions Kerry lead the way with five awards while Mayo and Dublin each earn three.

The player of the year awards that include Neil McGee, Ryan McHugh and Patrick Mc Brearty as nominees will be named on Friday night at the awards in Dublin.