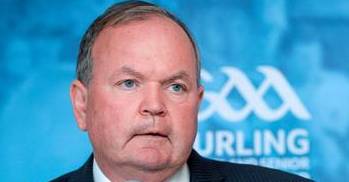 President Liam O'Neill plans to shake up the GAA season in what could be his final  and defining move of his presidency.

The plans will have a big impact on county games but will present under pressure clubs with a fairer system.

The All Ireland finals in September being broughT forward, pre-season competitions like the Dr McKenna Cup could be scraped and the All Ireland club final's being completed in a calender year are among the proposals.

The National Football and Hurling leagues could be moved to January and the championships would have an earlier start date.

These proposals are set to go before Central Council on Saturday 1st November.