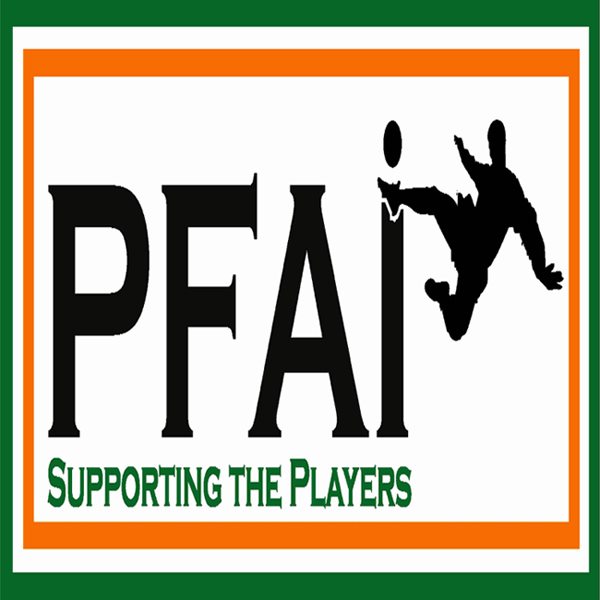 Everton's Seamus Coleman and James McCarthy have been shortlisted for the PFAI Overseas Player of the Year Award.

The pair are joined by Chesterfield's Eoin Doyle on the three-man list of nominees for the award.

In the Airtricity League, Dundalk's Richie Towell and Pat Hoban are both in the running for Player of the Year along with Cork's Colin Healy and Christy Fagan of St Pats.

Neither Derry City or Finn Harps have players included in any of the categories.