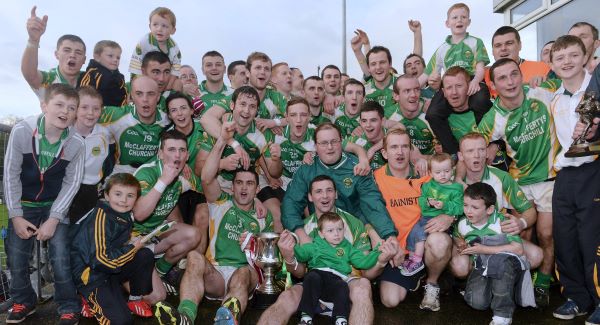 Defending champions Glenswilly progressed to the semi finals of the Donegal Senior Football Championship on Sunday beating Termon 3-9 to 0-4.

Gary Mc Daid's sides were never troubled in this quarter final tie and by half time they had the game tied up leading 2-6 to 0-2.

The third goal was hit late on by Leon Kelly.

Glenswilly will meet the winners of the replay between Noamh Conaill Ardara in the semi final.