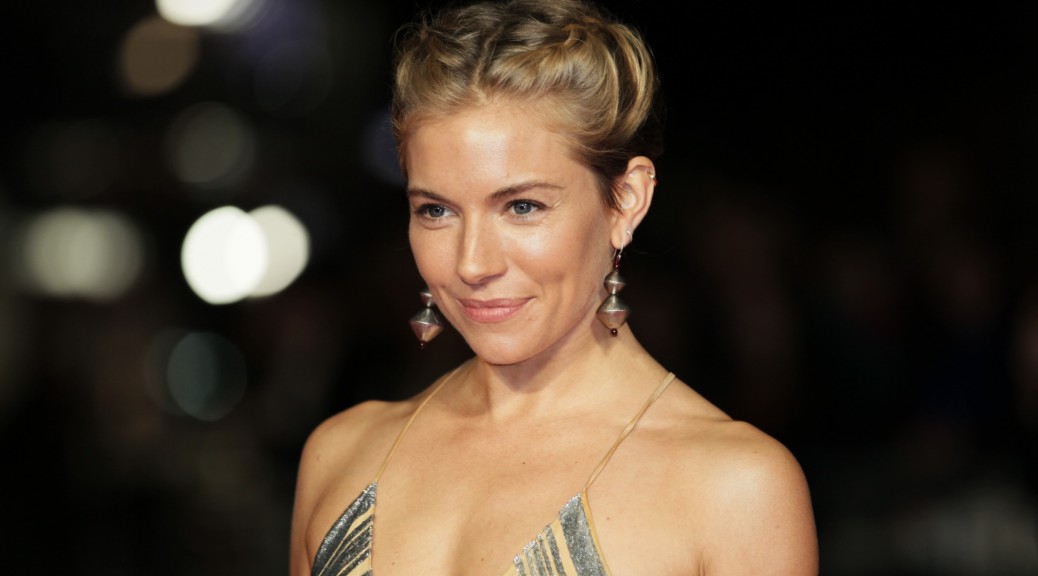 Sienna Miller revealed she could not wait to get back to work as she made her big screen return in Foxcatcher.

The 32-year-old, who plays wrestler’s wife Nancy Schultz in Bennett Miller’s true-life tale, outshone her co-stars Steve Carell and Vanessa Redgrave as the movie premiered at the BFI London Film Festival, shimmering in a metallic striped gown at the American Express gala in Leicester Square.

She said the role, the first of five films she has shot since becoming a mum to two-year-old daughter Marlowe, came at the right time.

Sienna’s forthcoming movies, all scheduled to be released in 2015, include the Clint Eastwood-directed American Sniper, Ben Wheatley’s High-Rise and an as-yet-untitled John Wells project.

“She started nursery about a month ago. I wanted to get to a point where I could be a bit more selective. So hopefully now that I’ve put in all this work this year, I’ll be able to have a bit of an easier time the year after.”

“We take turns. It’s difficult but she’s small enough that she can come with me everywhere so it’s in a way, a great profession,” she continued.