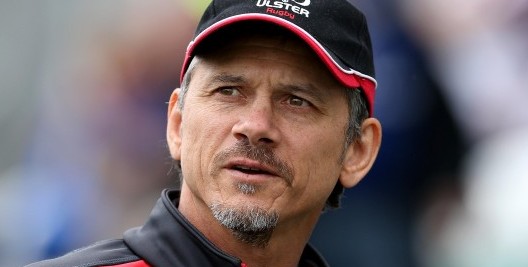 He's been working in the role on an interim basis, combining it with his duties under Joe Schmidt in the Ireland side.

Kiss will depart Ulster next week before returning in November 2015, with new head coach Neil Doak working with a yet-to-be-appointed team manager during that time.