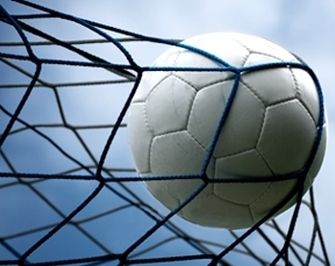 In the only first Division game of the night, Finn Harps lost 3-0 to Wexford Youths at Ferrcarrig Park.

Harps played alot of fringe players and Oliie Horgan made eight changes to the team from last Friday's win over Shelbourne.

The game was over by the half time with a hat-trick from Danny Furlong securing the points for Wexford.

Furlong's first was from the penalty spot in 17 minutes, he added the other two on 42 and 45 minutes.

The defeat was their 9th in the league this season.

In the Premier Division, Derry City drew 1-1 with Bray Wanderers at the Carlisle Grounds.

Derry found themselves 1-0 down at the end of the opening half when Adam Mitchell deservedly gave Bray the lead.

Just past the hour mark Rory Patterson levelled the game from the penalty spot but Bray missed a penalty with 12 minutes left and also missed the opportunity to win the tie.

St. Pat's strengthened their grip on third place in the table with a 3-1 win over Bohemians at Richmond Park.

Shamrock Rovers cruised to a 3-0 victory over UCD at the Tallaght Stadium.

The Hoops were in control by half-time after goals from Ryan Brennan and Sean O'Connor before Gary McCabe added a penalty in the second-half.