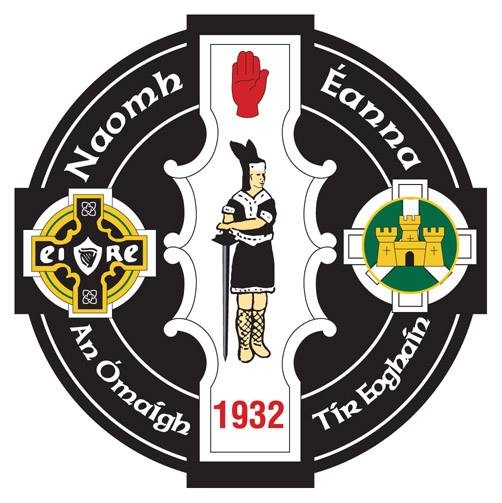 St Enda's Omagh won the Tyrone Senior Championship title thanks to a dramatic late goal at Healy Park this afternoon.

Carrickmore who were going for a 36th crown came from two points down to lead by one (0-11 0-10) going into injury time.

Omagh's Ronan O'Neill's was to score the game changing goal in the closing minutes, a score which proved to be the difference when the final whistle was blown.

May 10, 2021
Planning permission has been granted for the development of a new graveyard in Lifford. An application was lodged by Rev. Colm O'Doherty for the additional...