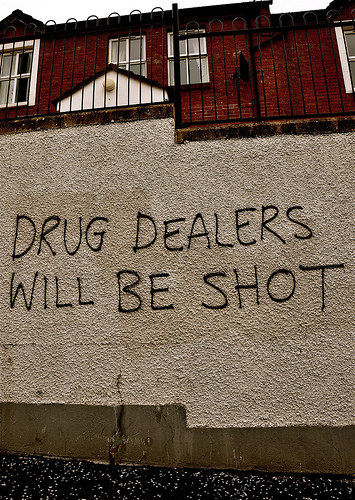 A dissident grouping styling itself the ‘IRA’ has said it was behind the shooting of a man in Strabane last month.

The organisation said it targeted 27-year-old Michael Neeson because he was “a major drug dealer” who had been warned about his activities previously.

Mr Neeson was shot four times in the punishment-style attack. He has always denied being involved in drugs and reiterated that denial this week after being told of the IRA’s allegation against him.

In a further warning, the dissident group said that while dealers operating across the Strabane district continued dealing drugs, they ran the risk of expulsion and even execution.

The information was passed anonymously to the Strabane Chronicle.