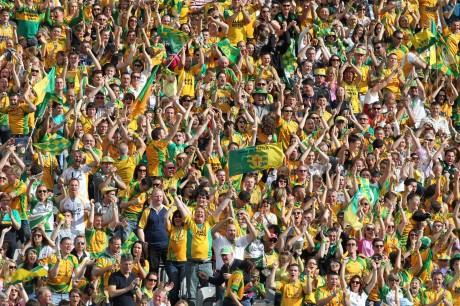 Donegal have named their Senior and Minor starting fifteens for tomorrows All-Ireland Finals.

Both the Seniors and Minors are taking on Kerry at Croke Park.

Paddy McBrearty has been named at right corner forward, in place of Rory Kavanagh who drops to the bench.

While Christy Toye starts at right half forward - the St Michael's clubman was introduced as a first half substitute in the win over Dublin after originally being listed to start.