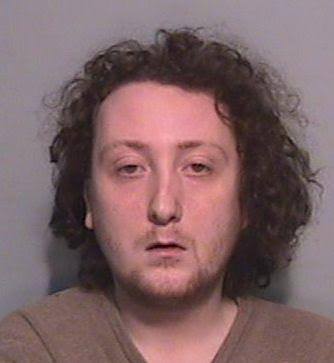 Police are growing increasingly concerned for the safety of 35-year-old Shane Sharkey from the Omagh area who has been reported missing.

Shane was last seen on the September 4th at 10.30am, and it is now believed he was in the Dublin Road area of Omagh, walking country bound.

He is described as being 5' 6" tall, having light to medium brown curly hair and is of thin build and may be wearing a rucksack.