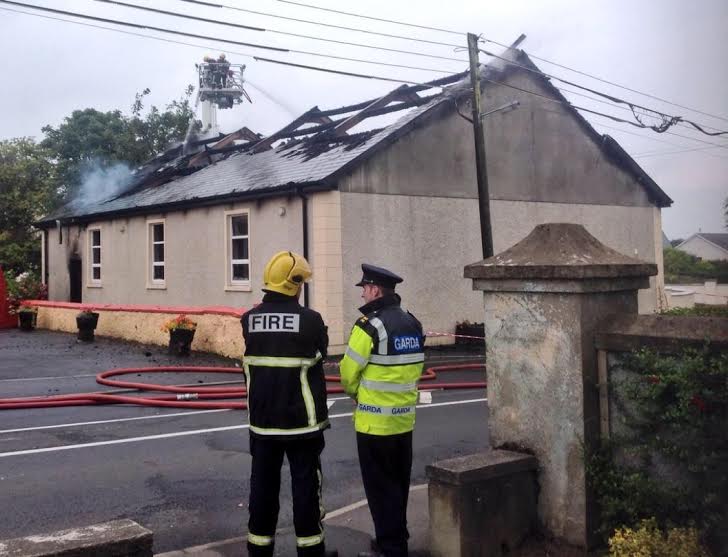 The Orange Order say they have been told by gardai that a fire which badly damaged the orange hall in Newtowncunningham was started maliciously.

The blaze was first reported at 8 o'clock yesterday morning, and was fought by several units of the fire brigade.

Speaking on today's Shaun Doherty Show, he said as well as extensive damage to the building, the fire has also destroyed important lodge memorabilia and possessions............

A fire which destroyed an Orange hall in Co Donegal at the weekend was malicious, it has been confirmed by Gardai.

And he says this was an attack on all sides of the community: