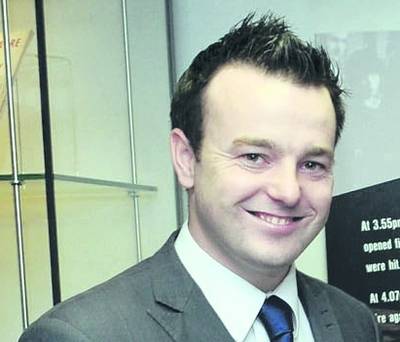 SDLP Derry MLA Colum Eastwood has criticised Northern Irelands Culture Minister for what he described as a "failure to deliver on key promises for Derry's City of Culture legacy."

Mr Eastwood made the comments following the revelation that no money has been allocated to the Minister's department to strengthen the legacy of Derry's year as City of Culture.

The department was refused an application for £5.6m in June.

The Foyle MLA says Caral Ní Chuilín has failed to secure funding to deliver on her pledges: