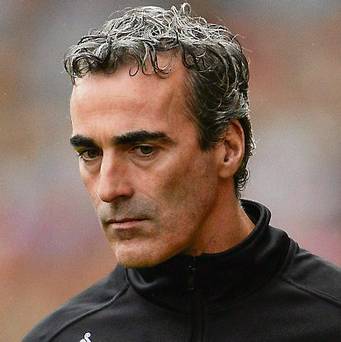 With just 24 hours to throw in there's still no team news from the Donegal camp ahead of tomorrows All Ireland Semi Final against Dublin.

There is no injury concerns to report over the last few days so we expect to see a similar side line out on to that which beat Armagh.

The only questions are - does Jim McGuinness start Rory Kavanagh and is Karl Lacey's hamstring strong enough for a full 70 minutes?

July 27, 2021
Calls are being made within the fitness sector for a clarification on when some businesses will be allowed to fully re-open, following the recent...