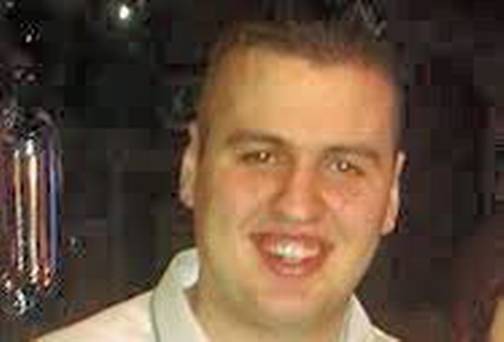 The father of a young Drumkeen man who rescued two teenagers from Lough Swilly says he is unbelieveably proud of his son.

21-year-old Sean Haughey, jumped off Rathmullen pier after a teenager got into difficulty after he and three friends where swimming off Rathmullan Pier'.

Sean had been fishing off the pier when the teenagers began to disappear under the water.

The rescued boys were lifted out of the water and on to a boat and taken ashore.

Jonny Haughey says he and his wife are very proud of their son: