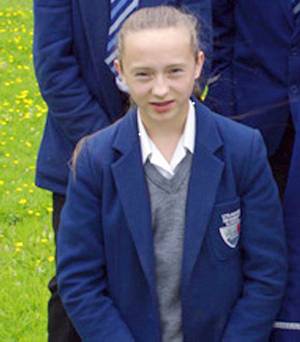 A coroner at the inquest into the death of an Artigarvan schoolgirl who died at a show jumping event has said what happened will never be fully known.

13-year-old Hannah Jessica Wiley died after her pony fell on her at Eglinton Equestrian Centre in August 2012.

He added that it was a distressing case and one her parents would have to live with for years to come.

The coroner told the inquest that it appeared that Ms Wiley was riding her horse without any problems towards a fence when a pole became trapped between the pony's legs.

The pole caused the animal to fall on top of her.

He said it was not the function of the inquest to establish liability, but that the horse riding organisation was well-run and the equipment used had been in operation for years.