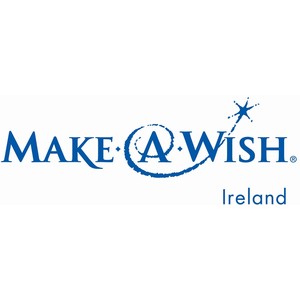 Make-A-Wish Ireland says a "heartbreaking" drop in revenues means it won't be able to grant all of the wishes of seriously ill children it receives this year.

It says it's suffered a 30 per cent drop in donations - because of the Rehab and CRC controversies.

Chief Executive Susan O'Dwyer says one wish granted recently in Donegal has had a lasting effect on a whole family........