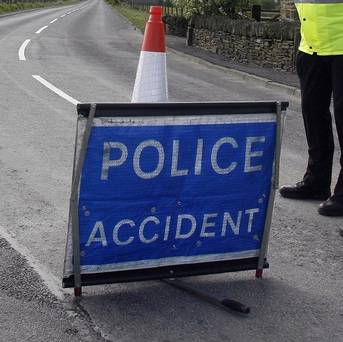 An 81-year-old woman has been knocked down and killed in County Derry.

Rhoda Kearney, who was from Magherafelt, was killed in the collision on Broad Street in the town earlier today.

Insp Alan Hutton said: "Shortly after 12:10pm, it was reported a Volvo articulated lorry was involved in the incident."

Police are appealing for witnesses who were in the area to contact them on the non-emergency number 101.