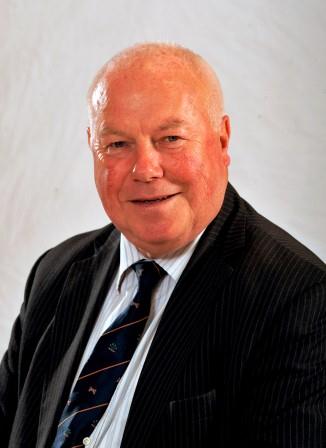 A DUP member of the Dungannon South Tyrone Council says he is the victim of a concerted series of attacks, and the SDLP and Sinn Fein are not using their influence enough to stop it.

Blackwater Cllr Sammy Brush, who is based in Ballygawley, says an attack on his car over the weekend was the 40th he has had to endure.

Police have confirmed that Councillor Sammy Brush's car was "physically moved" overnight and collided with another parked car in Ballygawley.

It is believed the attackers may have used a tractor to move the car.

Last week, the bonnet of his car was damaged in an overnight attack.

Cllr Brush said it was part of an on-going campaign, and accused nationalist and republican politicians in the area of not doing enough to stop these incidents.

Dungannon based MLA Maurice Morrow said this is the 40th such attack on Cllr Brush. He added this clearly took a degree of pre-planning, and there is no way it was not witnessed.