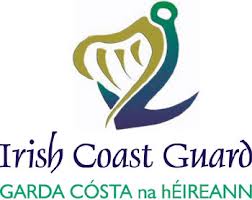 It's emerged that Donegal coastguard's cliff rescue service, based in Bunbeg, may be scrapped.

The Bunbeg Unit, which comprises of 23 volunteers, covers much of the countries northwestern coastline.

It's understood the change to the unit is being considered because the cliff rescue element is rarely used.

Local Cllr Michael Cholm Mac GiollaEasbuig says that the service doesn't cost much and must be retained: