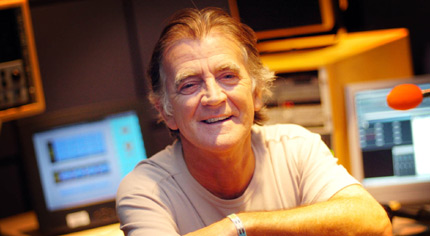 In a 30 year career, the Derry born presenter hosted radio and TV programmes for BBC Northern Ireland, BBC Radio Ulster and BBC Radio Foyle. He also presented a number of shows on Radio 4.

He has been described as a "true legend of the industry" by the director of BBC Northern Ireland, Peter Johnston.