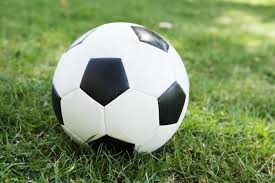 Institute secured their first victory of the new campaign with a 2-0 win over Coleraine in Drumahoe on Wednesday night.

The Premiership new boys now have four points from their opening two games.

Both goals last night came in the second half. Stephen Curry opened the scoring for the hosts on 63 minutes with Darren McCauley scoring the second ten minutes later.