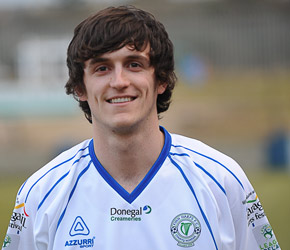 Finn Harps have confirmed that midfielder Tommy Bonner has left the club this week.

The midfielder made his debut in a 1-0 defeat against Bohemians at Dalymount Park in April 2005 and went on to make 113 appearances for the club during two spells.

He scored a total of eight goals during his time at Finn Park with seven of these coming during the 2010 season.

July 27, 2021
ProAmpac is further expanding its portfolio in Gweedore, with the support of Udaras na Gaeltachta. The company, based in Gaoth Dobhair Business Park has acquired...