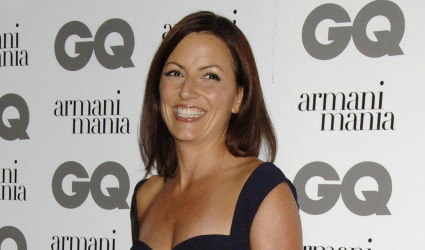 Who would have thought Davina worried about her body, but apparently she does.

The 46-year-old presenter - who fronts 'Got To Dance' on Sky 1 - is known for her enviable physique, but says she still suffers from the occasional insecurity.

Davina ran, cycled and swam 500 miles from Edinburgh to London for Sport Relief in February and recently admitted that she and husband Matthew Robertson were in a "tough place" in the lead up to her challenge.

She said: "We had a really difficult six months. Matthew's dad was ill, I was doing the challenge and he'd hurt his shoulder."